I am sure all of you remember the iconic ending scene of The Force Awakens, yes? Where Rey finds a certain Jedi on a desolate island on the planet Ahch-To? Nobody could forget that.

Well, strangely enough, we never got a Lego set of this legendary scene, even though it seems like a no-brainer. Which also means that we never got a TFA Luke Skywalker minifig. What a shame! Well, since I am into decals anyway, I decided to rectify that. Actually, I started working on this decal over a year ago, shortly after the movie's release, in fact. Believe it or not, it took me almost one and a half years to finally put together a version that I am satisfied with – I didn't work on it all the time, but I revisited the design every few weeks to tweak it a little bit, sometimes for better, sometimes for worse. If my progress resulted in a satisfying design, you can decide for yourself: 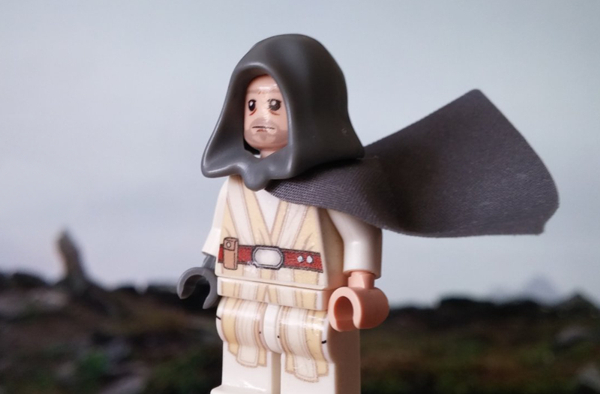 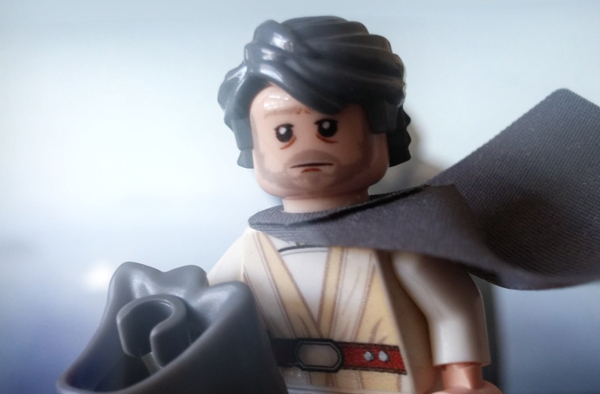 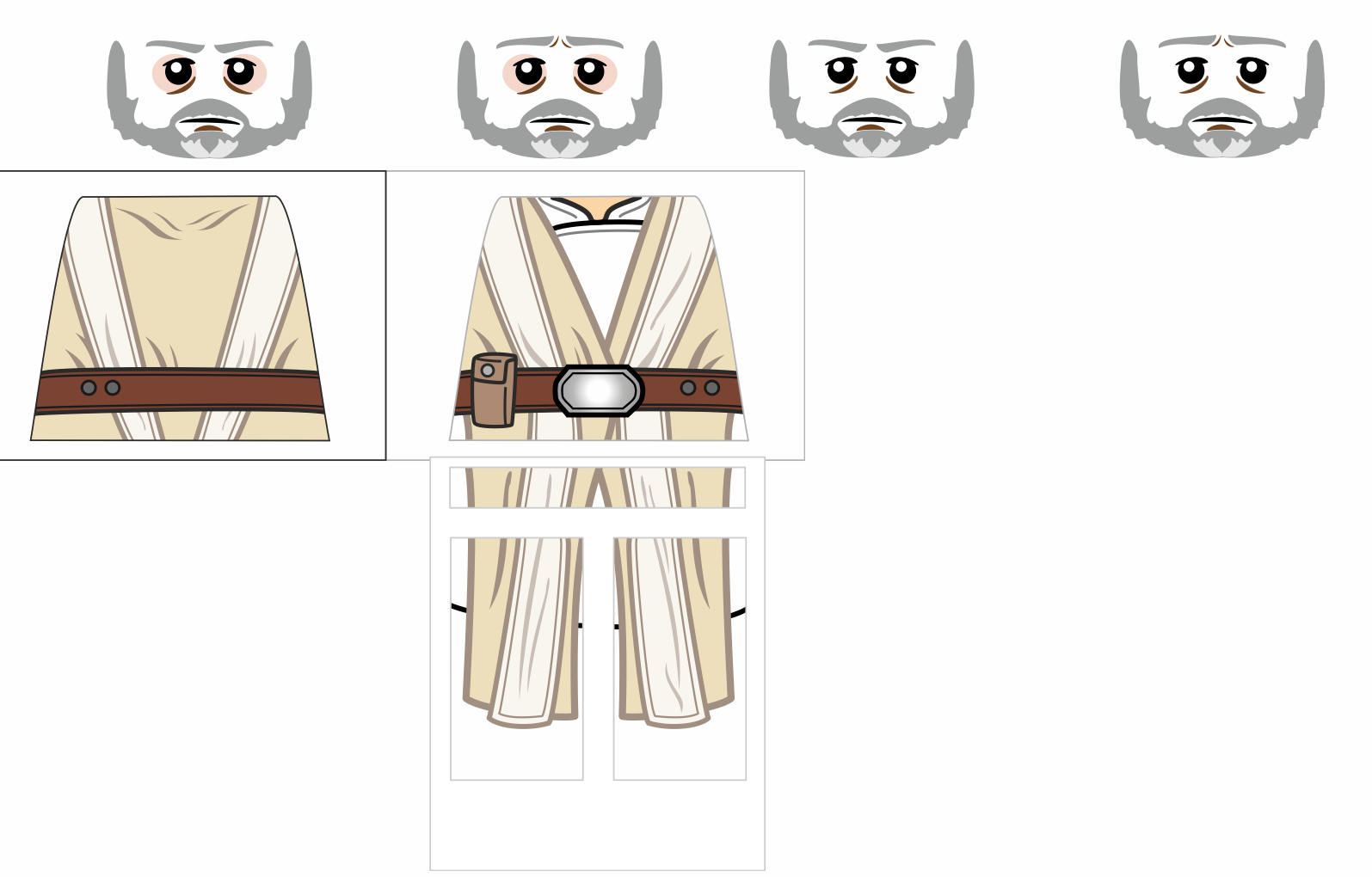 This was partially inspired by a design seen in the Lego Star Wars: The Force Awakens video game. But ultimately, it was largely my own design choices, based on his actual movie outfit.

I guess I am not 100% content with it, as always, but I feel that it is as good as it's going to get for now. Maybe I will return to working on it at a later point, but I wanted this decal finished and posted for the time being. The face decal could be used on a flesh background for white decal paper, too; as you can see in the images, transparent decals tend not to be too opaque in the beard and eyebrow region.

So, thanks to Marley's suggestions, these are some more goblin decal variations that I came up with. There is a female version now, too, complete with a snarl expression and a scarred eye variation.

The male face comes in a standard variant, a snarl, a war scar and with war paint, as well as with war paint and additional eyebrow piercings and a scar on the left eye.